A strong thunderstorm quickly rolled around the city of Regina and fully split on radar with not a drop of rain but very strong wind gusts. To the east it seemed to intensify and a brown plume of dust became visible from my position at the south lookout on Wascana Lake. Boaters were caught as the storm was not very visible and only a watch had been issued, kayakers eventually came off the lake and dragon boater were seen struggling to go out on the lake after the wind died down slightly. Video of this and timelapse is now in process.. 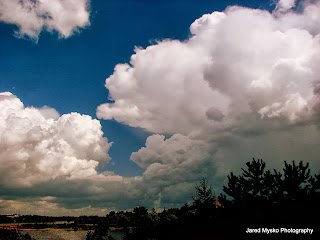 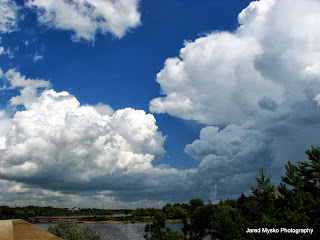 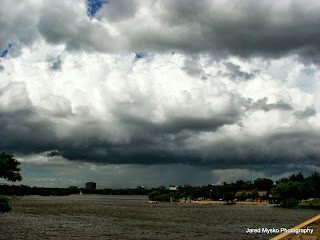 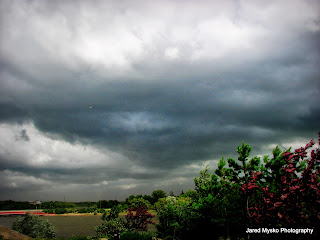 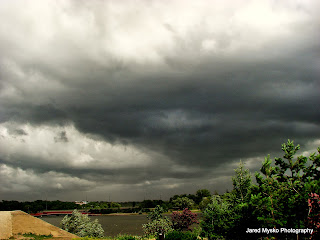 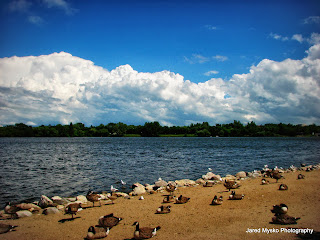