Chase Report:
As other storm chasers began to get set up early in the day in areas such as North Dakota and Weyburn regions, Gunjan Sinha and Jared Mysko waited for things to take shape. Our patience finally paid off after having lunch at Ogema, Saskatchewan. The same lonely cell that was over Assiniboia for most of the afternoon continued to form nice and slowly and we got in position just in time. A severe thunderstorm warning was issued by Environment Canada minutes after our arrival south of Avonlea. The cell began to grow quickly at that point and dropped some heavy rain in the area. We got follow it only a few kilometres before it split apart and merged into a large supercell north of Regina. From 4pm to about 7pm it only moved less that 100 kilometres (maybe 50) from its original position and indicated some decent rotation. For such a short trip, this was absolutely fantastic way to spend a Friday. Please watch and comment on the the videos as they include new timelapse photography with a slideshow embeded with video clips in HD quality. 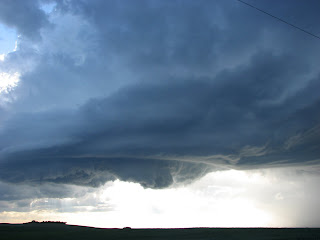 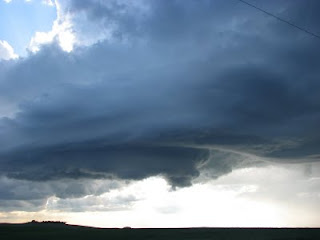 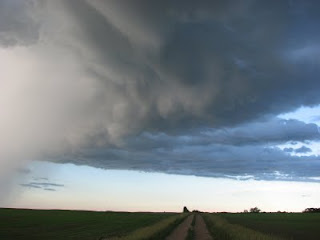 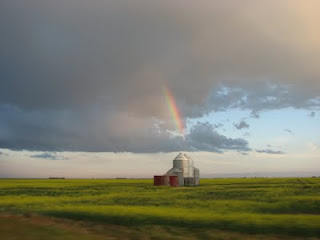