Dark Skies Over The City - See More At http://www.canadianprairiestorms.blogspot.com 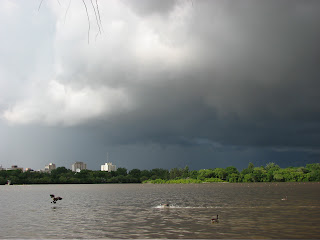 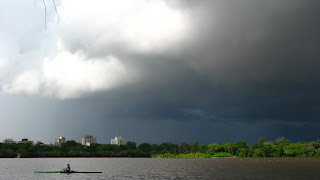 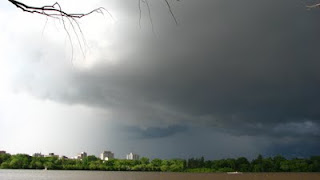 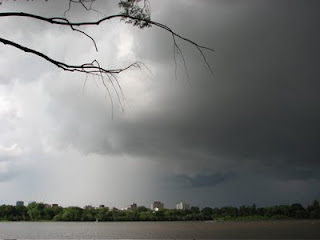 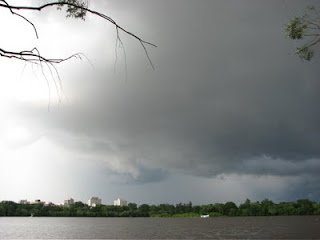 Yet another thunderstorm this afternoon over the city of Regina. This
one produced only some light sun showers but darkened the skies over
downtown much of the afternoon as a small storm cell slowly creeped
its way west. Radar indicates that it is going in the opposite
direction of stronger storms in Alberta. It actually looks like it
will collide with another larger cell south of Moose Jaw and turn back
this way later tonight.
Posted by Jared Mysko at 8:16 PM