Storm Season Has Started In The States

A massive storm system has unleashed terrible fury in the latest start ever to tornado season in the states. Four days of severe weather had been forecast to hit southern tornado alley states starting on Saturday but after a blue sky bust that day, storms began to explode first thing Sunday morning and continue to pound many states into Monday evening with no slow down in sight. Moderate Risk was raised to High Risk early Sunday with 32 tornadoes reported on the Storm Prediction Center page. One was said to have been a multi-vortex with a destructive path of 80 or more miles long in Alabama with many injured and some killed. 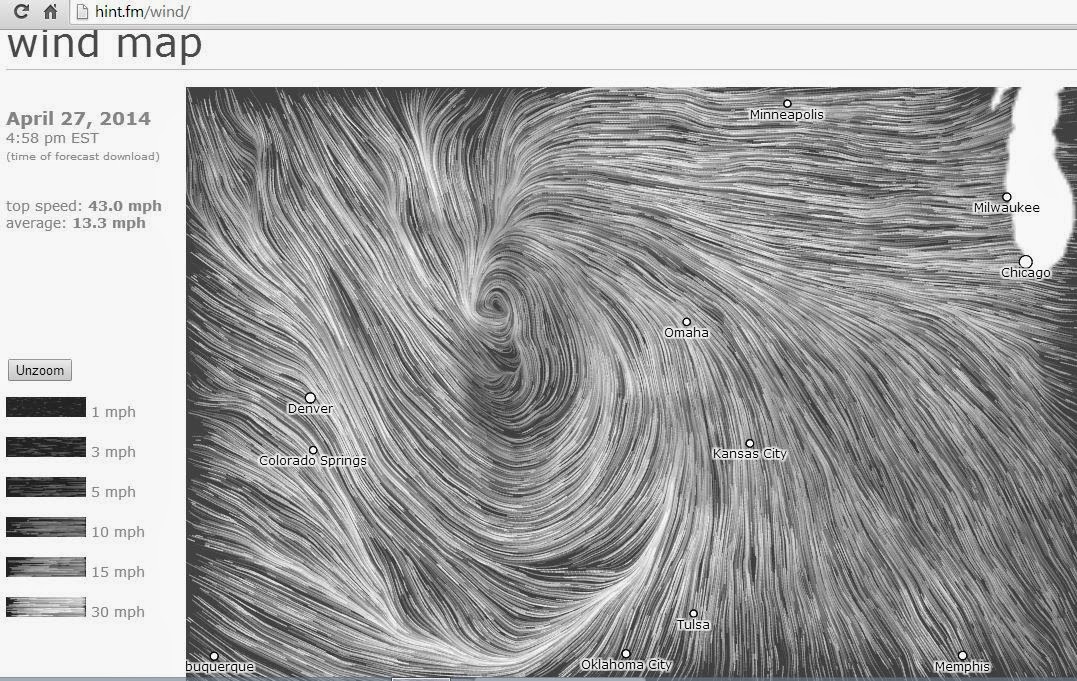 
At the latest count as of 8:21pm SST, the tornado count for today stands at 33 with another Moderate Risk issued for tomorrow for states just east of today's storms. Follow twitter feeds on the right of this page or check our live chaser links below for the latest.

If you happen to be driving through Manitoba chasing storm system, how would you feel about popping in at a local school to talk to some high school students about storm systems/tornadoes? We will be doing a weather unit soon and will be dealing a lot with tornadoes due to the increase in touchdowns in MB!